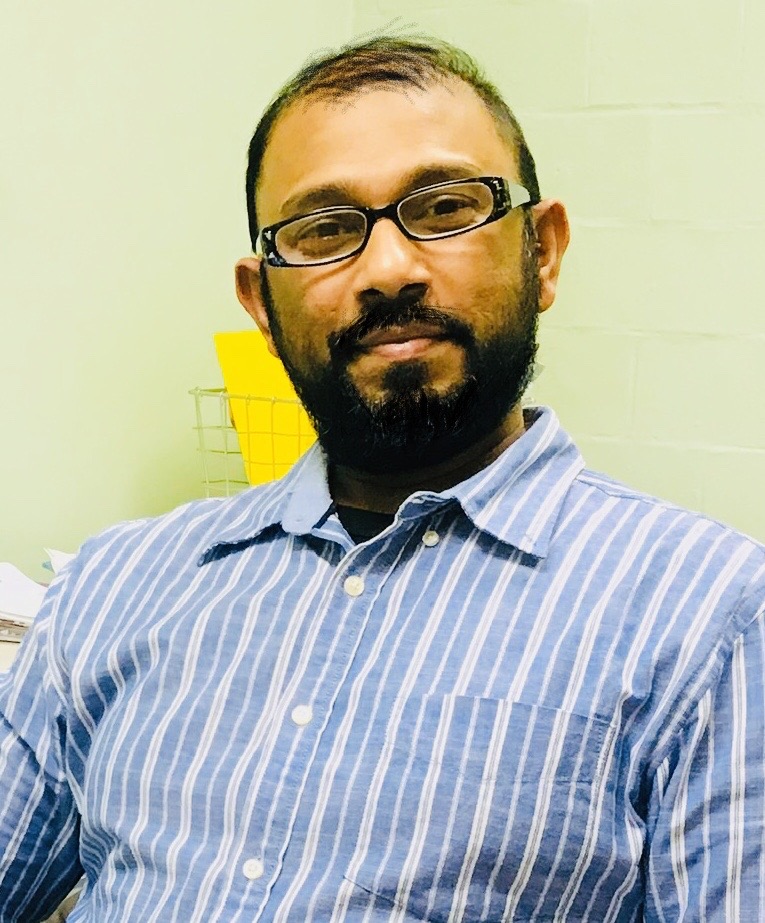 My research interests include South Asian caste system, identity, Tamil culture, religious sites (Hindu temples and other religious sites), diaspora, transnationalism, migration diaspora, place, sacred landscape, memory, and consciousness. During my stay in Jaffna in 2002, I conducted fieldwork for my BA dissertation on Kinship System and Its Changes in Jaffna Society: A Social Anthropological Study based on Inuvil Village, adopting the ethnographic research tradition. In India, I acquired research experiences among the tribes of Badagas, Malayalis and Kotas of South India. For my Master’s research, I undertook an ethnographic fieldwork in 2004-2005 among the Kotas of Nilgiri District of Tamil Nadu which is on Kinship and Social Organization among the Kotas of Sholur Kokkal of Nilgiri District of Tamil Nadu of South India. Basically, I have both theoretical and practical learning and training in both performing arts of Bharathanatyam and Carnatic music. In addition to my academic work, I also undertook a research among the Periya Melam musicians at Jaffna peninsula and made a presentation at the International Conference on Systematic Musicology 2010 at the University of Cambridge. I conducted a joint research with Dr. Mark Whitaker on the New Religious Sites, New Gods, and Choices among the Post-war Tamils in Sri Lanka in 2015. I have conducted a joint research with Dr. Mark Whitaker on Innovative Religiosity in Post-war Tamils in Sri Lanka in 2017. I have been conducting my Ph.D. dissertation research project among the Tamil Hindus in Naguleswaram and Inuvil villages in Jaffna, Sri Lanka from 2017 to present.

2015-present     Society for the Anthropology of Consciousness Section, AAA

Pathmanesan, S. Uprooted Inhabitants of Northern Sri Lanka: Questioning of Boundaries of Belongings, a chapter in the book of “Borders at crossroads: regional and International experience National University of Malaysia (Forthcoming).

Pathmanesan, S. (2010). Migration as a Livelihood Option of the Poor: A Study of the Sri Lankan Immigrants in the City of Rome, Immigrants in Rome:  Case Studies of selected Immigrant communities and Issues prepared by graduates of the 2nd   International Course on Applied Anthropology in Development Processes, Paolo Palmeri (ed), published by Nuova Cultura, Roma, 2010, ISBN: 9788861344402.

Pathmanesan, S. (2011) Marriage in the East and Life in the West:  A Social Anthropological Perspective Chenkathir (a Tamil journal), Batticaloa, Issue: 47, November

Pathmanesan, S. (2006). An Introduction to Sociology of Violence, Ilankathir-37, Tamil society. Kandy: The University of Peradeniya. (in Tamil)